a hike and some local war history 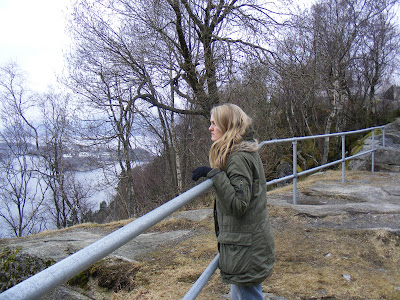 on saturday, we went for a trip to one of the seven mountains that surround our town. there's a whole mountainside that was used as a military base by the germans during world war II. the ruins are still there, and serves as a sort of museum. 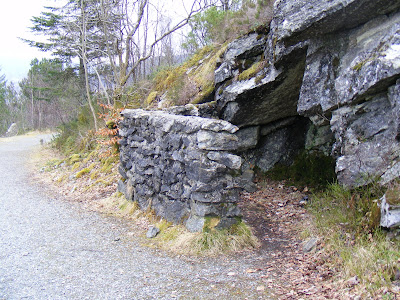 on the way up, there were several small hideouts like this one, where the german soldiers could spot enemies trying to climb 'their' mountain. they had small openings for machine guns. can you spot my son in there? 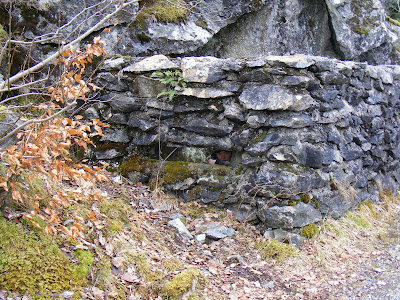 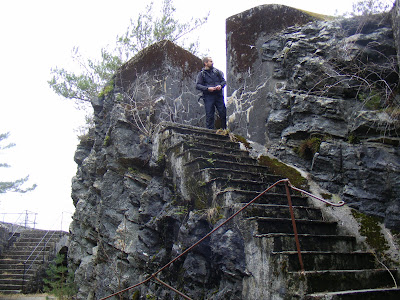 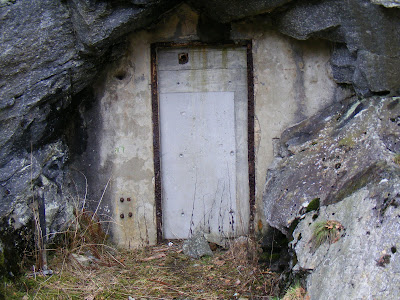 closed caves. once a prison for russian captives. 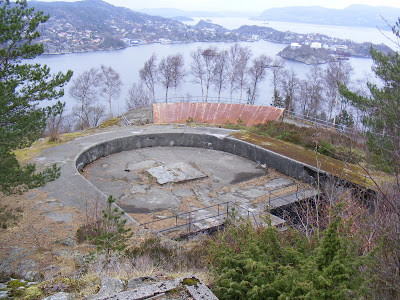 there used to be canons here. it's easy to understand why they chose this spot; you can see the far fjord that leads in to the town, and you can hit any ship trying to enter it. 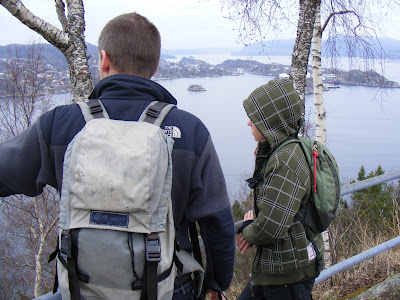 my husband knows a lot of local history. this is his birth town. 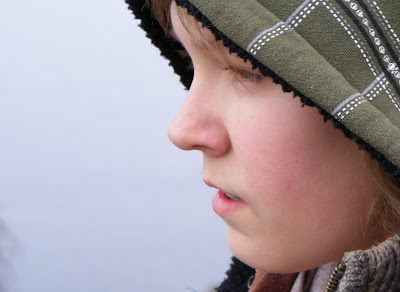 trying to grasp the concept of war... 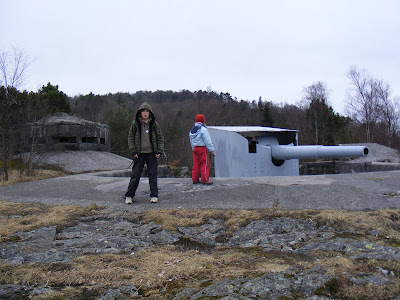 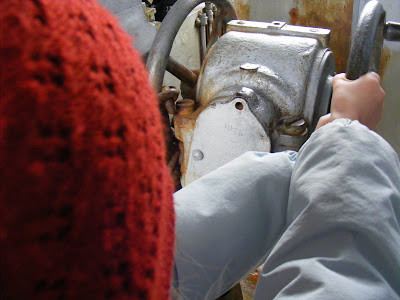 one of the canons were still there. 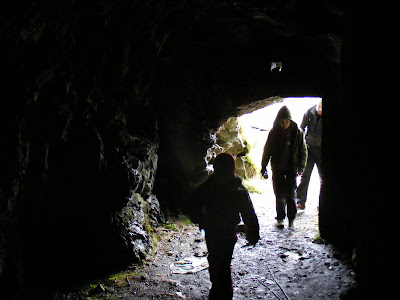 entering one of the caves. 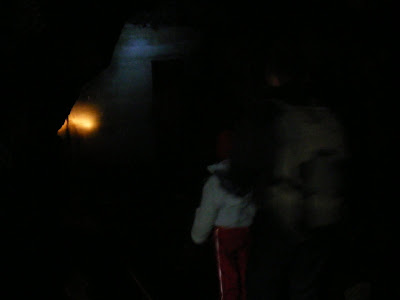 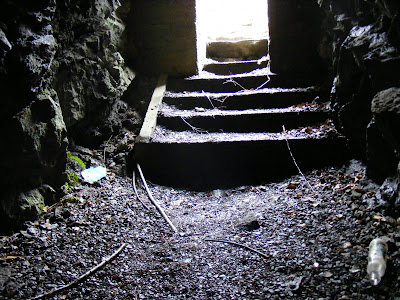 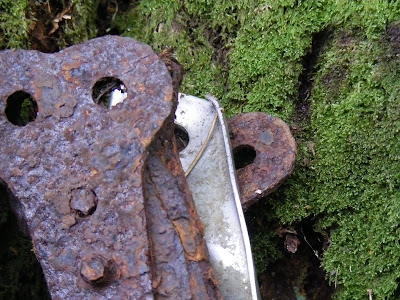 bits and pieces from a british aircraft that was shot down by germans were scattered through the woods. the pilot actually survived. 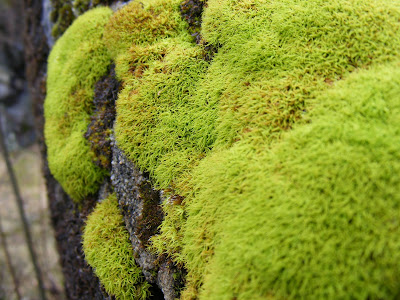 despite the gloomy history of it, it's an exciting place to visit with kids. and luckily, there were bits of green loveliness in between all the concrete. 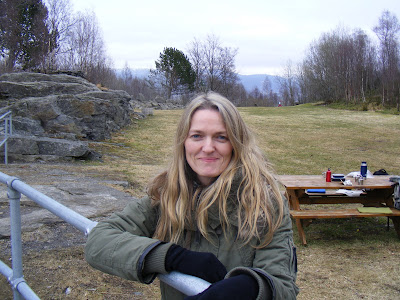 Your kids are the teeeny dots in the background, leaving you!

You are beautiful, you know.

This place looks awesome. We love old forts and such.